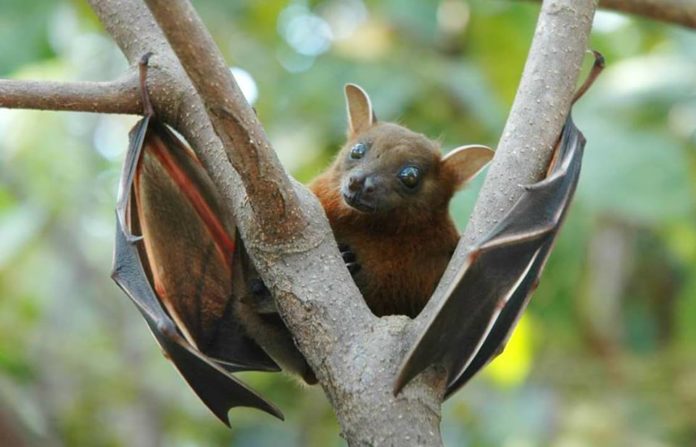 (NiV) infection is a newly emerging zoonosis that causes severe disease in both animals and humans. The natural host of the virus are fruit bats of the Pteropodidae Family, Pteropus genus. NiV was first identified during an outbreak of disease that took place in Kampung Sungai Nipah, Malaysia in 1998.  The deadly Nipah virus has killed ten people in northern Kerala and has caused a public health scare. The entire state has been put on alert and the centre is closely monitoring the situation. While little is known about the Nipah virus in India, the disease was first reported in the country in 2001 and again six years later, with the two episodes claiming 50 lives.

In 2004, many were infected in Bangladesh after consuming date palm sap contaminated by infected fruit bats. With every new case, doctors and the medical fraternity are leaning new aspects of the Nipah virus and how it affects humans and animals.

• Nipah Virus is an emerging infectious disease that broke out in Malaysia and Singapore in 1998 and 1999.
•It first appeared in domestic pigs and has been found among several species of domestic animals including dogs, cats, goats, horses and sheep.
•Nipah Virus, which is a zoonotic disease, was known to affect humans in Malaysia and Singapore after coming in direct contact with the excretions or secretions of infected pigs.
• Reports from outbreaks in Bangladesh suggest transmission from bats in the process of drinking raw palm sap contaminated with bat excrement or climbing trees coated in the same.

•Nipah virus infection gets its name from the village in Malaysia where the person from whom the virus was first isolated succumbed to the disease.
•The virus has been listed in the World Organisation for Animal Health (OIE) Terrestrial Animal Health Code and must be reported to the OIE (OIE Terrestrial Animal Health Code).
•The organism which causes Nipah Virus encephalitis is an RNA or Ribonucleic acid virus of the family Paramyxoviridae, genus Henipavirus, and is closely related to Hendra virus.
•The disease spreads through fruit bats or ‘flying foxes,’ of the genus Pteropus, who are natural reservoir hosts of the Nipah and Hendra viruses. The virus is present in bat urine and potentially, bat faeces, saliva, and birthing fluids.

Symptoms of the infection:

•Typically, the human infection presents as an encephalitic syndrome marked by fever, headache, drowsiness, disorientation, mental confusion, coma, and potentially death.
• There is no specific treatment for Nipah Virus. The primary treatment for human cases is intensive supportive care.
• During the outbreak in Malaysia, up to 50% of clinically apparent human cases died.

As of now, there is no particular vaccine available purely for the treatment of Nipah Virus. The only way to treat this virus is through intensive supportive care. Since drinking raw date palm sap bitten by a bat can also cause NiV, it is safe to say that you should stay from consuming date palm for some time. Hospitals also need to raise awareness about symptoms and transmission to avoid human-to-human infections in such settings. Detection is another issue with NiV and anyone who feels the symptoms should get tested thoroughly from a recognized facility. Avoiding direct contact with infected pigs, bats and humans in endemic regions should be practiced. Health professionals attending to such patients should take precautionary measures, such as wearing masks and gloves. If you feel uneasiness when in and around an infected region, get yourself tested immediately!