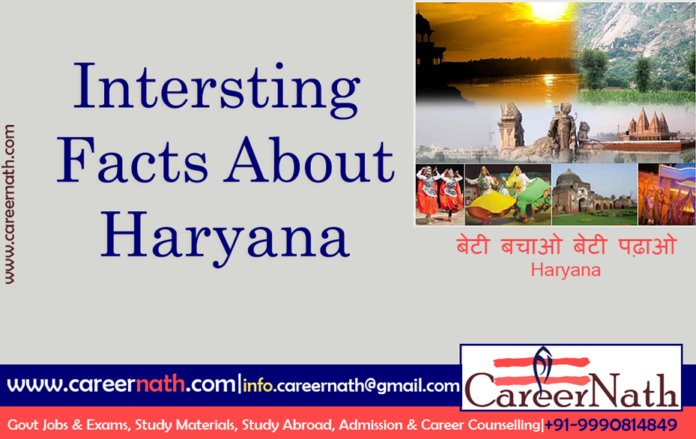 Haryana often termed as food bowl of India, the 19th state of Union of India which came into existence on 1st Nov, 1966 on linguistic basis from state of Punjab has proved its mettle from agriculture to science and technology to sports area is now among the most health and wealthy states of India.

Haryana the land of dhoodh, dhai, ghee and lassi where 70% of population lives in villages is thieving and has proved that economy can be built from villages also. Haryana has added number of interesting facts in its wallets which are: 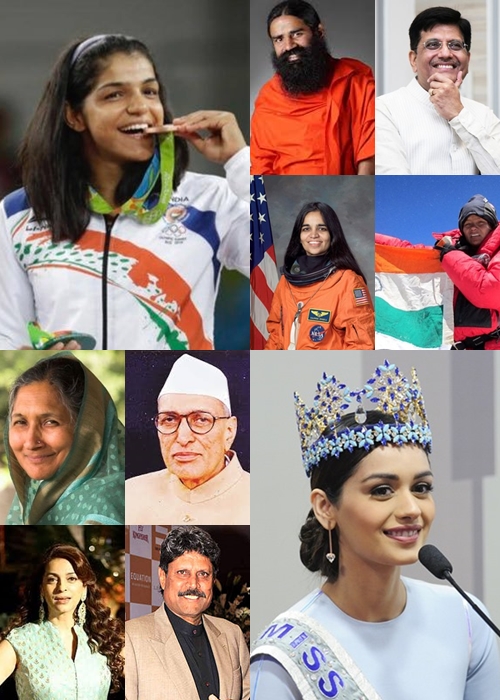 Manushi Chhillar, is an Indian model from Sonipat and beauty pageant titleholder who was crowned Miss World 2017