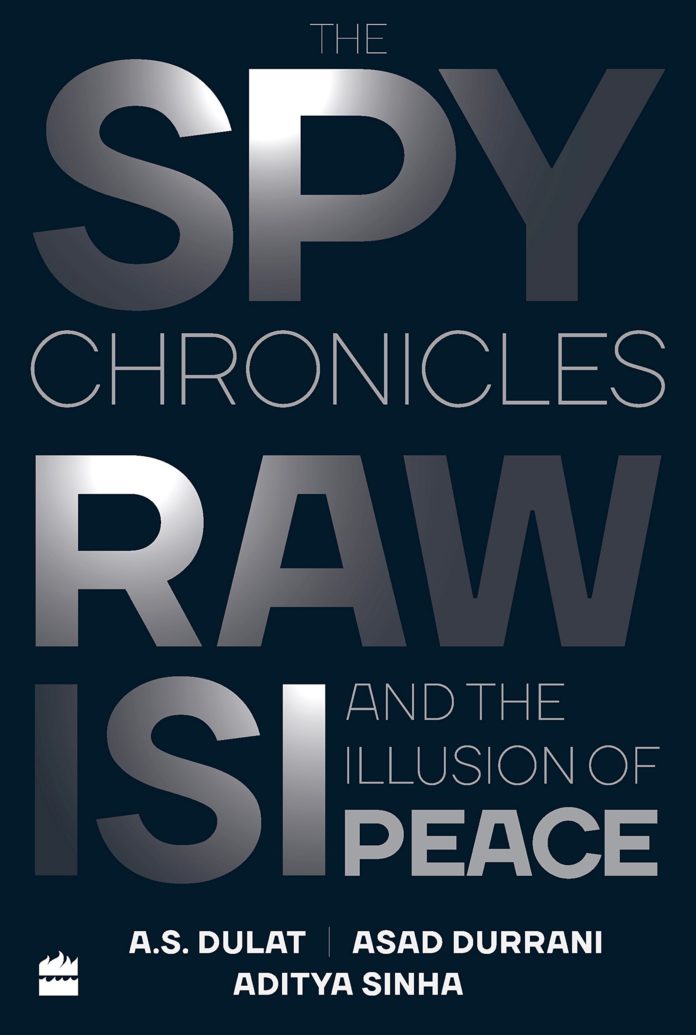 A new book depicting the sour relation between arch rival India & Pakistan Due to their intelligence agencies “RAW” and “ISI” has been launched “The Spy Chronicles: RAW, ISI and the Illusion of Peace” which is authored by “A.S Daulat”, “Aditya Sinha” & “Asad Durrani”. The book put RAW & ISI is very compromising category and just like “Calling Sehmat” this book also, shadow the working and motives of these intelligence agencies.

The book encapsulates the general human aspect by offering a rare glance into the comfortable conversation that takes place in the book between Durrani and Dulat. The former heads of spying agencies recall their times and events that unfolded in their respective countries. From Kargil to Kashmir, Lahore, Uri and Mumbai to Soviets and the US and Bin Laden, to the harsh terrain of Afghanistan to the ambitious China.!

Their opinions hold each side guilty of not resolving the issues and while much is to be taken with a grain of salt.Pointing to the horizon where the sea and sky are joined, he says, ‘It is only an illusion because they can’t really meet, but isn’t it beautiful, this union which isn’t really there.’ – SAADAT HASAN MANTO Sometime in 2016, a series of dialogues took place which set out to find a meeting ground, even if only an illusion, between A.S. Dulat and Asad Durrani. One was a former chief of RAW, India’s external intelligence agency, the other of ISI, its Pakistani counterpart. As they could not meet in their home countries, the conversations, guided by journalist Aditya Sinha, took place in cities like Istanbul, Bangkok and Kathmandu. On the table were subjects that have long haunted South Asia, flashpoints that take lives regularly. It was in all ways a deep dive into the politics of the subcontinent, as seen through the eyes of two spymasters. Among the subjects: Kashmir, and a missed opportunity for peace; Hafiz Saeed and 26/11; Kulbhushan Jadhav; surgical strikes; the deal for Osama bin Laden; how the US and Russia feature in the India-Pakistan relationship; and how terror undermines the two countries’ attempts at talks. When the project was first mooted, General Durrani laughed and said nobody would believe it even if it was written as fiction. At a time of fraught relations, this unlikely dialogue between two former spy chiefs from opposite sides-a project that is the first of its kind-may well provide some answers.

A.S. Dulat was Secretary of the Research and Analysis Wing, 1999-2000. General Asad Durrani was Director General, Inter-Services Intelligence directorate, 1990-91. Aditya Sinha is a writer and a journalist living on the outskirts of Delhi. 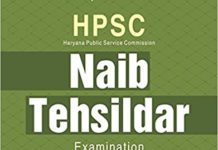