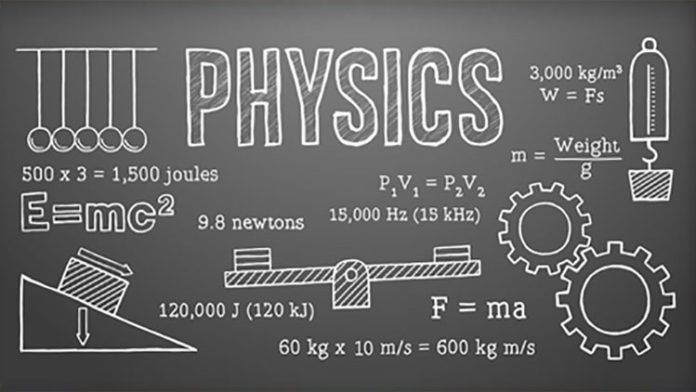 Most students have described Monday’s physics paper for CBSE’s Class XII examinations as lengthy and difficult. Some students have even started an online petitions seeking lenient marking.

On of the students said that “All sets of the paper were very difficult, The questions were tricky and even lengthy. A question was even out of syllabus. I will be happy if I just clear this paper.” Some students complained that Set III was especially difficult. “The paper was JEE level,” claimed, students.

A parent said her daughter had come back crying. “Today’s paper was confusing. CBSE says it is taking all steps to reduce stress. But today’s paper has put students under stress even for the coming papers,” said the mother whose daughter studies in a private school in south Delhi. Last year, too, students complained about the physics paper being tough. 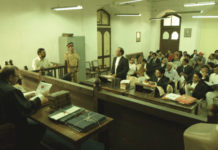