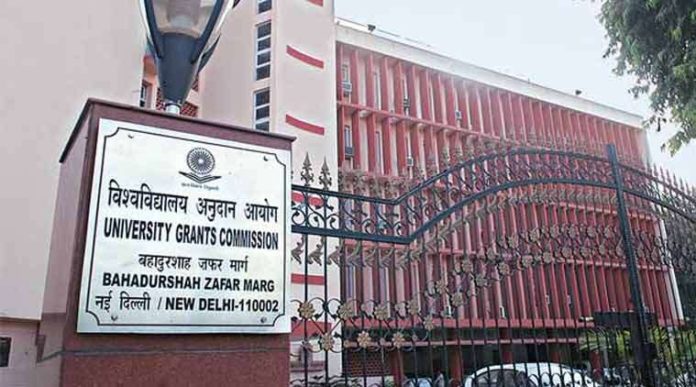 The Human Resource department of Govt of India is mulling to strip the powers of University Grant Commission (UGC) by making major changes in UGC’s act of 1956 and replacing it with a new law that downsizes the higher education regulator’s scope, including stripping the Commission of its funding role. The draft Act proposes to re-christen UGC as the Higher Education Commission of India (HECI) and the regulator, in its new avatar, will only focus on setting, maintaining and improving academic standards in universities.

The ministry will take over UGC’s grant-giving function. The government made the draft law public on Wednesday and has sought feedback by July 7.

“Just like how the ministry funds all technical institutes like the IITs, NITs and IISERs and the AICTE focuses on maintaining standards, the government can easily take over funding of central universities. We want to downsize the regulator’s role. There won’t be any interference in the management issues of educational institutions,” said a ministry official, who did not wish to be identified.

HECI will be tasked with the mandate of improving academic standards with a specific focus on learning outcomes, evaluation of academic performance by institutions, mentoring of institutions, training of teachers, promote the use of educational technology, among other functions.

In addition to the above, the Commission will lay down standards for opening and closure of institutions, and also for appointments to critical leadership positions at all universities, even if they are established under state law.

The HEPC will have powers to enforce compliance with the academic standards set by it and will be able to order the closure of sub-standard and bogus institutions. Non-compliance could result in fines or jail sentence.

The proposal stems from the brainstorming meeting held by the ministry last month, where officers and Javadekar discussed the feasibility of merging the All India Council for Technical Education (AICTE) and UGC to form an overarching regulator. At this session, it was agreed that establishment of a single regulator may prove to be contentious and, hence, each of the two bodies will be reformed individually through changes in their respective Acts. Once the ministry finalises the HECI Act, it will then move on to finalizing changes in the AICTE Act. 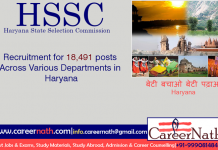