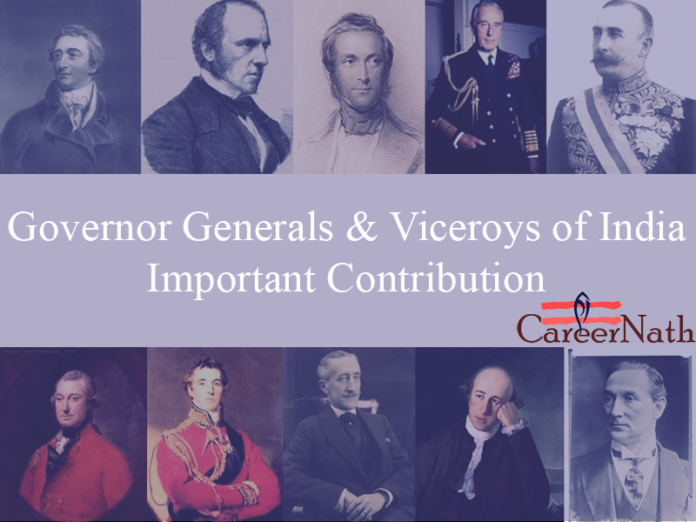 Britishers came to India as a businessmen during the regime of Shah Jahan and after the demise of Aurangzeb, Britishers shifted their focus from mere traders to rulers. After, wining battle of Plassey & Buxar they established company rule in Bengal with first Governor General in 1777.

After the death of Ranjit Singh in North, Tipu Sultan in South and suppressing Gorkhas & Marathas Britishers established themselves premier power in whole India and in 1828 first Governor General of India was appointed.

After the revolt of 1857 the British crown held responsible British East India company for the mutiny but it also, appreciated the work of the company. But, it transfer full control of British India to British Monarch Crown in London and new post was established as head of India i.e The Viceroy of India. 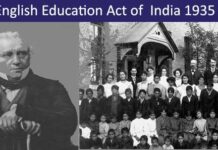