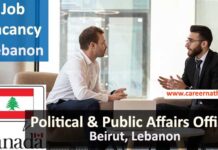 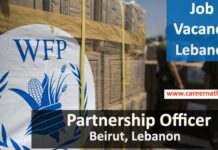 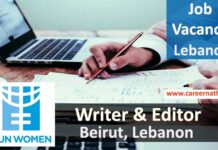 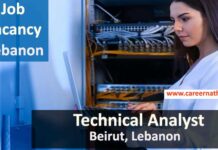 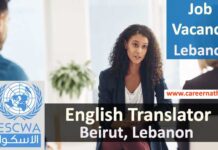 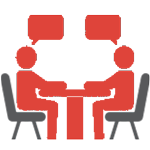 Lebanon is Asia’s smallest sovereign country, yet its impact on the social and cultural life is very high. The official language of Lebanon is Arabic and is surrounded by Syria, Palestine, Jordan, and Israel. Lebanon became a fully independent country after 2005 when Syrian armed forces vacated Lebanon.

The Job sector is mainly dominated by the people who are at least a graduate in commerce or science. Banks, Schools, Travel Hospitals and Government are the main employer in the country with few Job opportunities available in the Embassy, NGOs, the United Nations, and IT Companies.

We, at CareerNath helping students and job seekers to get the best opportunities in Lebanon and provide Career Counselling and help them to choose the best career path. We also, guide them to get admission into Top Universities in the United States, Canada, UK, Australia and India and also, guide them to migrate to these countries.

For Any Career Related Queries, you can reach us at info.careernath@gmail.com or click here 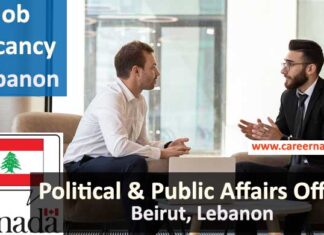 Prerna Jain - March 8, 2021
0
The Canada Embassy is inviting Job applications for the vacancy of 'Political & Public Affairs Officer' in Beirut, Lebanon which would entitle with all... 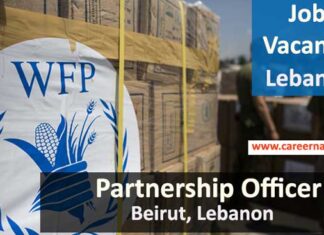 ABOUT US
CareerNath Provides Latest Job Government Jobs Notification in both English & Hindi, Private Jobs, Embassy Jobs, Tips to Crack Exams, List of Colleges and Universities and Nepal Government Jobs and Colleges.
Contact us: info.careernath@gmail.com
FOLLOW US
© All Rights Reserved 2020 by CareerNath